Day 03 : Synachatti - Yamunotri - Syanachtti (12kms drive & 7 Kms trek each side)
Drive to Phool Chatti, trek start from here to Yamunotri. Either by walk or by horse or by Doli (At own cost), Arrive yamunotri after taking bath in Jamunabai Kund's warm water and having "Darshan" of pious "Yamunaji" returning to Hanumanchatti. Later drive back to Syanachatti. Overnight stay at Hotel. Yamunotri Temple: Maharani Gularia of Jaipur built the temple in the 19th Century. It was destroyed twice in the present century and rebuilt again. Surya Kund: There are a Number of thermal springs in the vicinity of the temple, which flows into numerous pools. The most important of these is Surya Kund. Divya Shila: A rock pillar, worshipped before entering the Yamunotri Temple.

Day 05: Haridwar - Delhi (254kms/7hrs)
Morning (9:00) after breakfast drive back to Delhi . On arrival at Delhi , transfer to airport/railway station to catch the flight/train for onward destination. 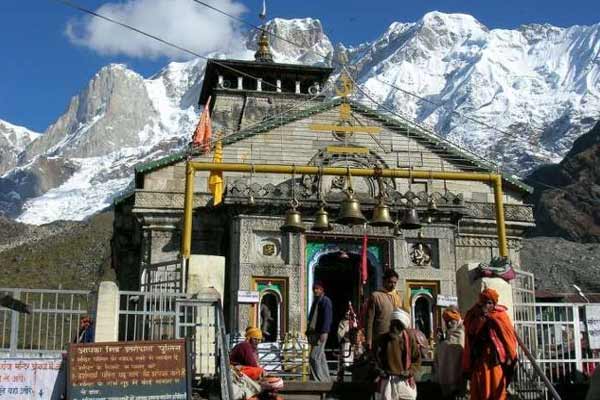 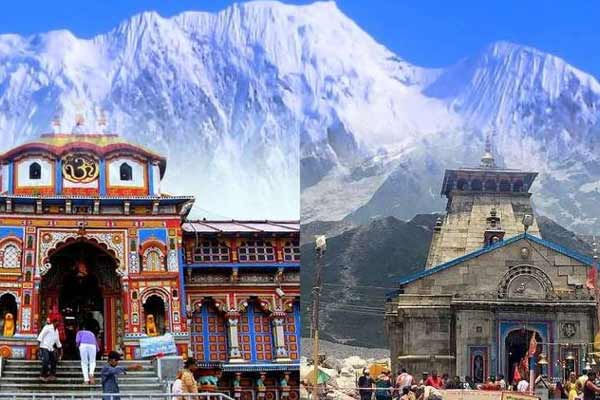 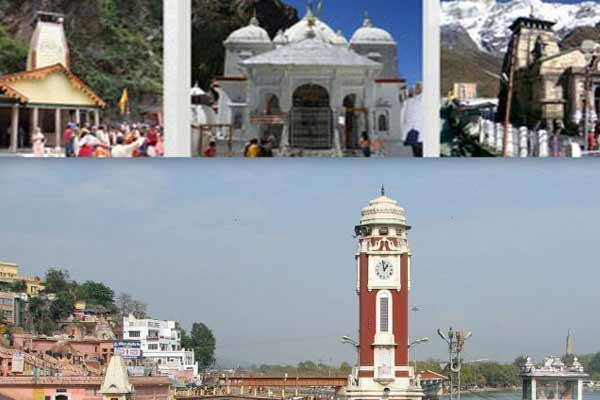 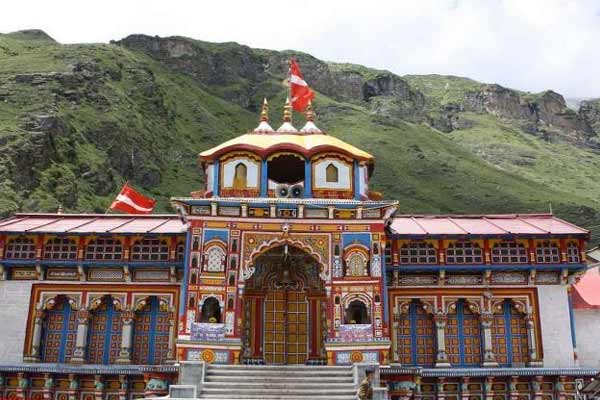 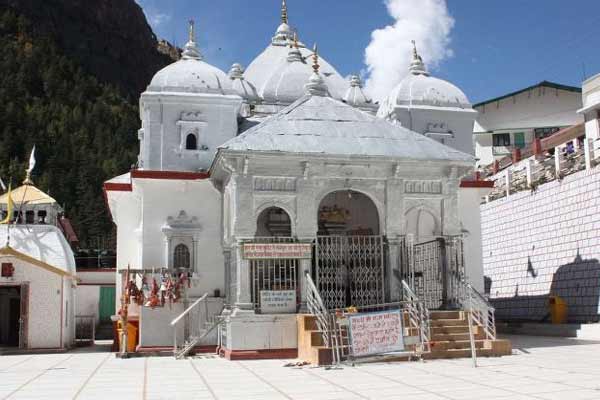 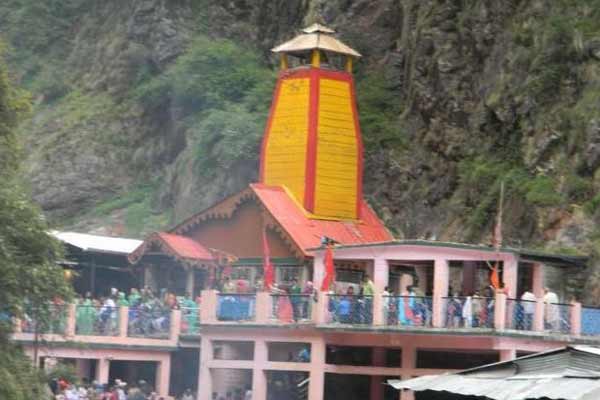 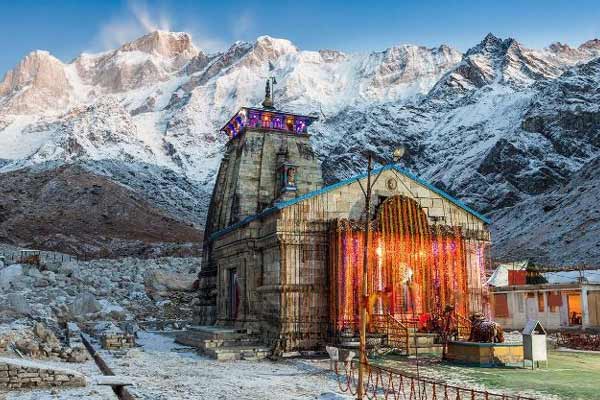