Day 01 - Delhi
Upon arrival, you will be received at the airport in New Delhi and transferred to the hotel, check in the Hotel. Overnight stay at the hotel.

Day 02 - Delhi Sightseeing
In the morning, go on a sightseeing tour of Delhi after breakfast.The highlights of the first half of the tour are Jama Masjid, the largest mosque in India; Red Fort; busy and narrow winding streets of old Chandani Chowk bazaar and its delicacies, Raj Ghat, Mahatama Gandhi's memorial; all of which are situated in Old Delhi. The second half of the tour concentrates on New Delhi and has Rajpath, India Gate, Parliament House, President's House, Humayun's Tomb, Qutub Minar, Overnight stay at the hotel.

Day 03 - Delhi-Agra - 205 Kms
Drive to Agra (which was the capital of Mughal Empire for a long time) after breakfast, which takes about four to five hours. Start your sightseeing tour of Agra by visiting the Agra Fort, which was built by three Mughal emperors. Akbar started the construction but died before the fort was complete. His son Jehangir continued the construction of the fort, later son of Jehangir-Shah Jahan-added new structures to the massive fort. After visiting Agra fort, we head to visit the most beautiful monument of India, the Taj Mahal. The Taj Mahal was built by the Mughal Emperor Shah Jahan between 1631-52, as a tomb and memorial to his beloved wife Mumtaz Mahal.Next proceed to Tomb of Itmad-ud-Daulah, built by Empress Noor Jehan in memory of her father; and shopping markets of Agra. Overnight stay at the hotel in Agra.

Day 04 - Agra-Jaipur - 240 Kms
After breakfast, leave for Jaipur, visiting Fatehpur Sikri enroute. This city was built by Emperor Akbar but had to be abandoned soon due to scarcity of water. Some of its highlights are Sheikh Chi's Tomb, Buland Darwaza, Panch Mahal and Jodha Bai's Palace. Check in at the hotel at Jaipur on arrival. Jaipur is also known as the Pink City because all its building are in pink color. Overnight stay at the hotel in Jaipur.

Day 05 - Jaipur Sightseeing
After breakfast we proceed to visit the Amber Fort, located 11 Kms away from Jaipur. En-route, visit the Hawa Mahal. Amber was the ancient capital of Kachawaha dynasty before Jai Singh founded Jaipur. Ride an elephant (Optional) to reach the gates of the fort.The other highlights of the sightseeing tour of the day are City Palace with Chandra Mahal, Shri Govind Deo Temple and the City Palace Museum; the observatory known as Jantar Mantar with masonry astronomical instruments; and Hawa Mahal known as 'Palace of Winds' with its honeycomb façade. In the evening we drive through the new city of Jaipur and visit Laxmi Narayan Mandir- a Hindu temple built in white marble. Spend the evening at leisure or go for shopping in the colorful bazaars of Jaipur. Overnight stay at the hotel.

Day 06 - Jaipur –Delhi - 290 Kms
After breakfast ,check out from the Hotel & leave for Delhi, where you will be transferred to the airport so that you can catch your flight to onward destination. 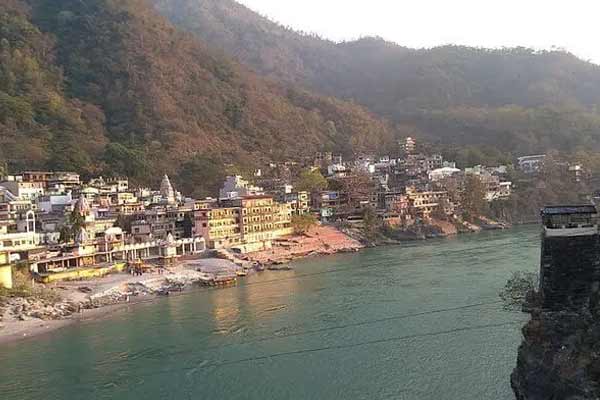 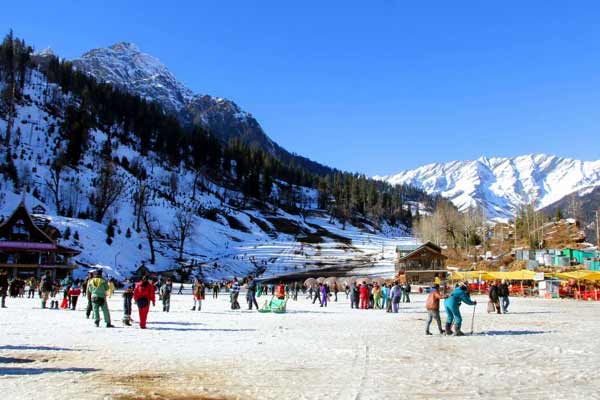 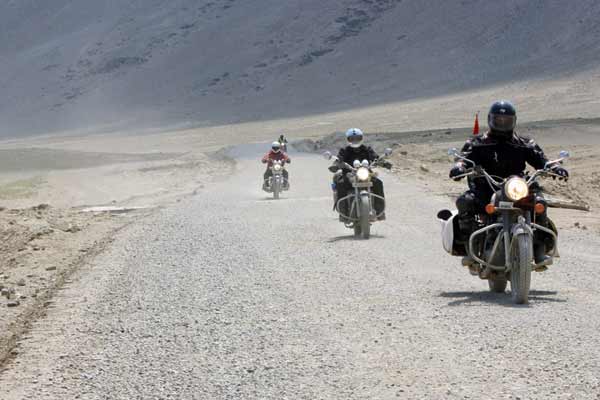 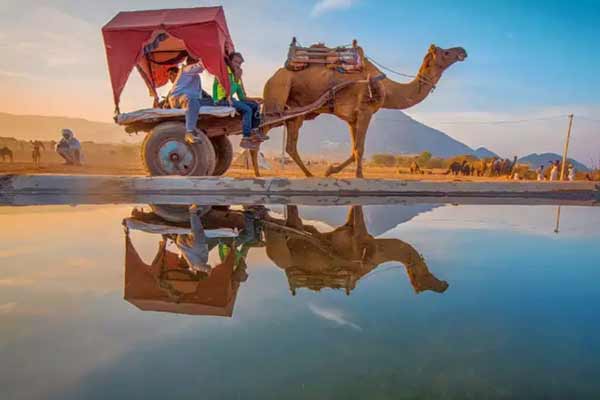 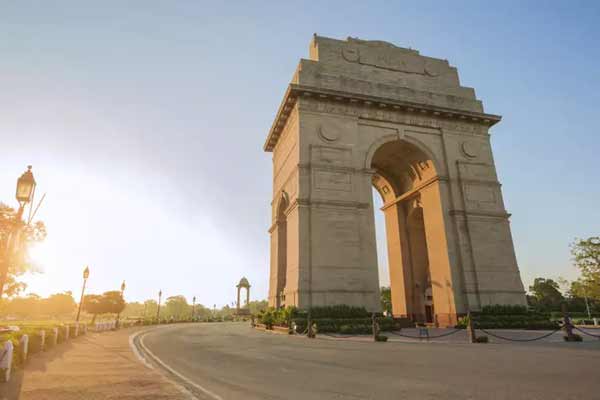 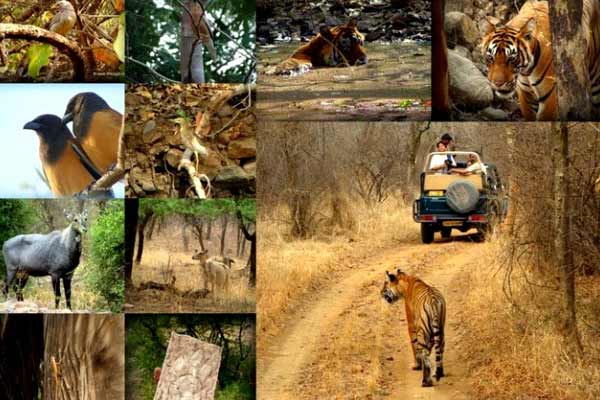 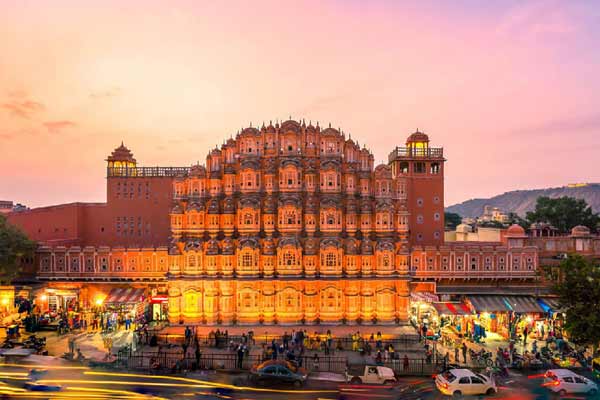 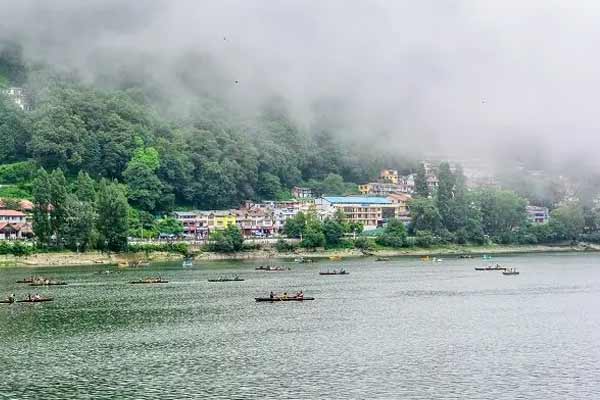 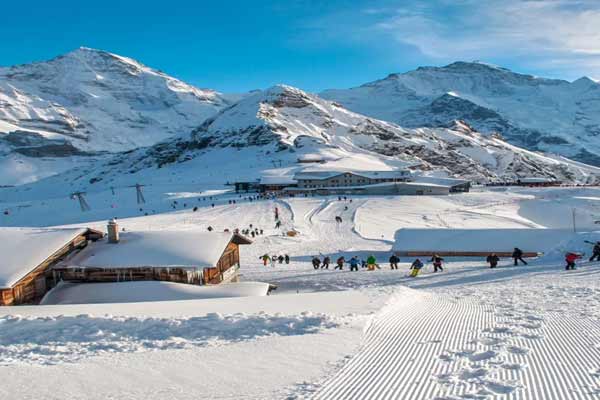 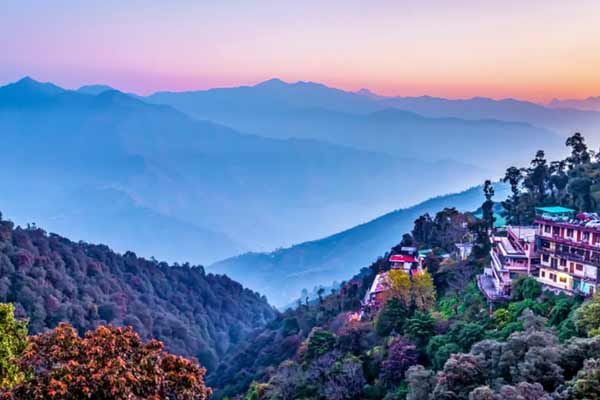 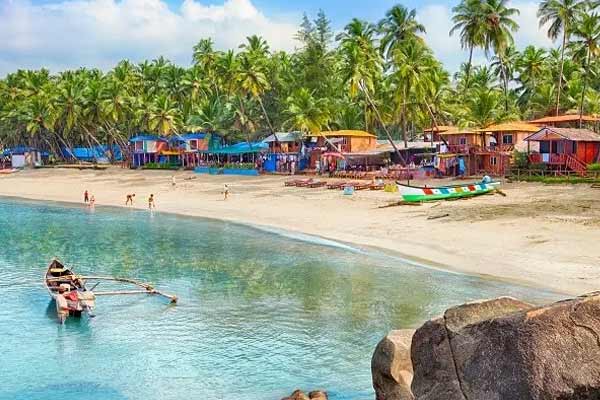 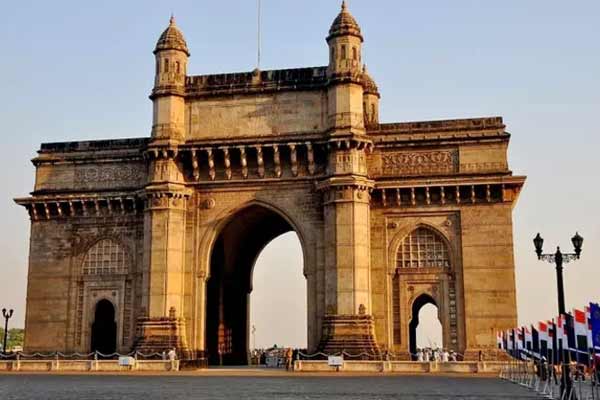 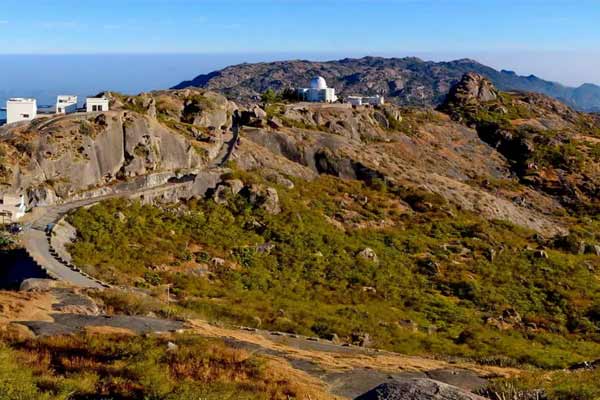 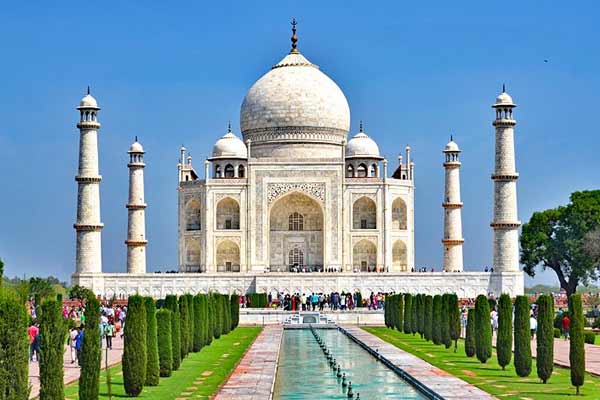 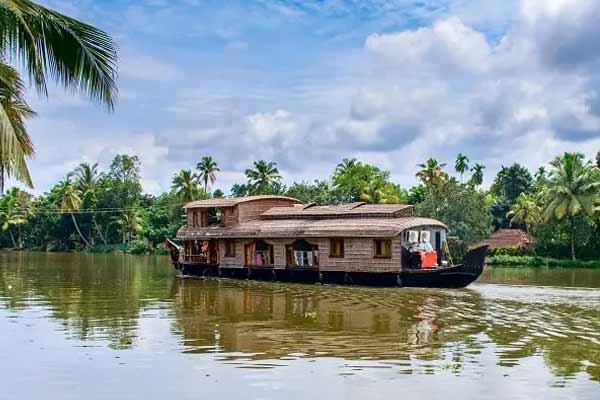 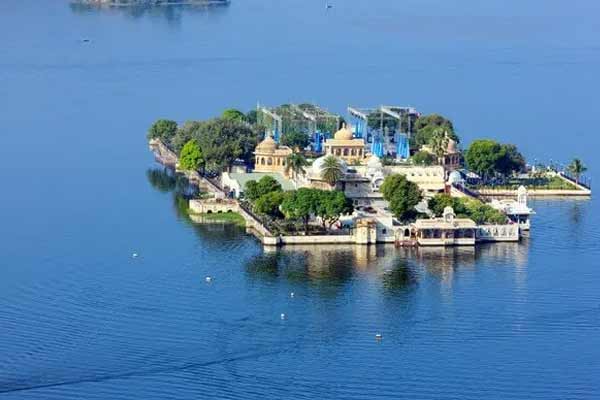 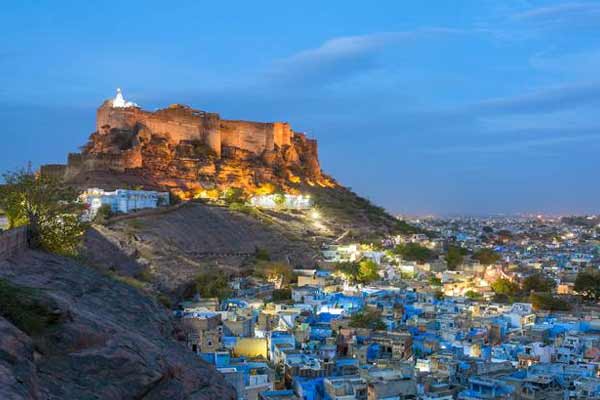 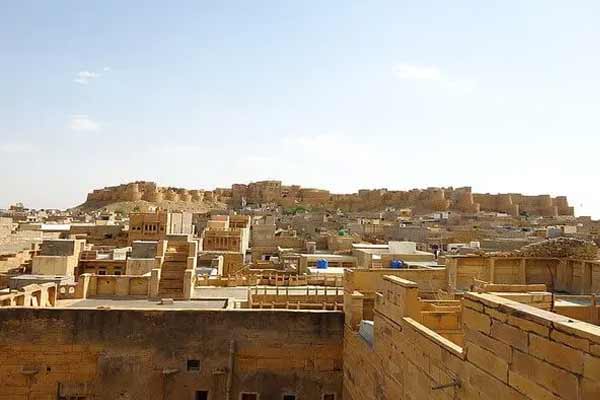 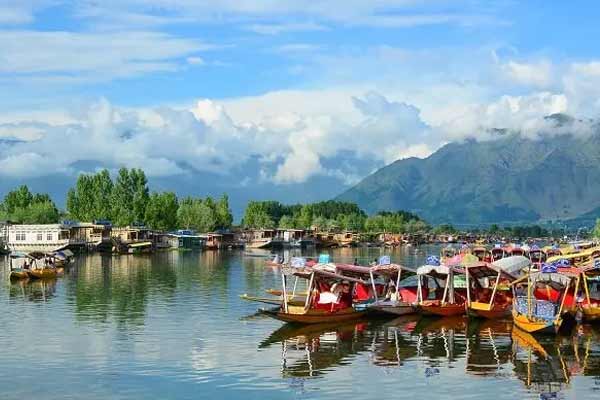 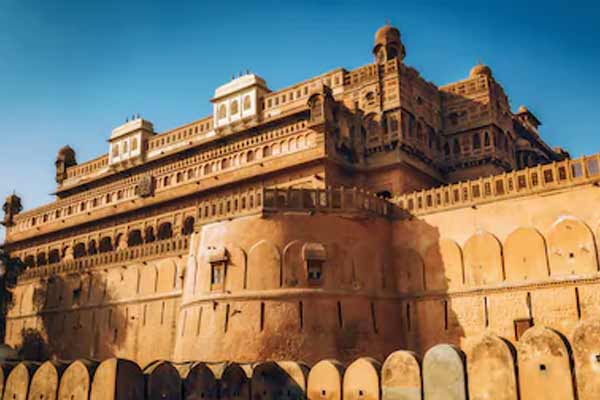